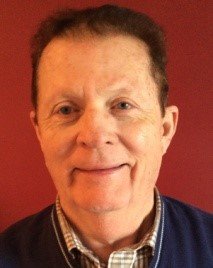 Denver Bartee and wife Norma have been married soon to be 53 years. They have a son and daughter and 3 wonderful granddaughters. Both have been members of the Presbyterian Church in America since its inception and serving the Lord to grow His kingdom through foreign missions. He has completed a long career in the chemical industry responsible for worldwide engineering projects. Denver is a pilot and flight instructor and presently serves as the BAM Committee Chairman on the WARM Board. 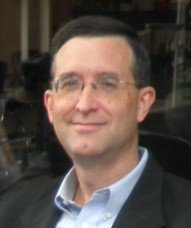 Bob Davis has served as the senior pastor of Draper’s Valley PCA in Draper, VA since 2008. He is married to Kim and they have four adult children. Bob is a graduate of Grove City College, Princeton Theological Seminary and has a Doctor of Ministry in Puritan Studies from Gordon-Conwell Theological Seminary. He has 34 years of pastoral experience with 2 churches and has taught pastors internationally in several countries.  He has most recently participated in the pastoral training program of the Presbyterian Church in Gambia. 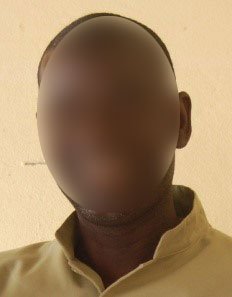 Mamadou grew up as a Muslim in West Africa. Around the age of 20 he came to faith in Jesus Christ as the result of seeking out answers to questions like: “How can I be sure of my salvation?”, “How can I be pure?”, and “How can I maintain a right relationship with God?” Today, Mamadou is a pastor in a West African Presbyterian denomination, the president of the denomination, the director of training and church planting, and recently was elected as the president of a new association of Presbyterian churches that includes churches in five countries. The national church in his country now has about forty churches and possesses a strong vision for planting sustainable churches and seeing the gospel holistically transform communities. He is married with five children and leads an orphanage which is home to 18 girls who have been kept from the sex trade. 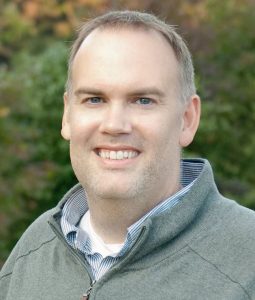 Following an eight year career as a molecular biologist, Dan followed the Lord’s call into full-time pastoral ministry in 2006. He has served as a pastor at Ambassador Presbyterian Church in Apex, NC since 2010, focusing on teaching, missions, and administration. Having taught Bible and theology courses to national pastors in The Gambia, he longs to see the American church equipped and mobilized to serve and encourage the entire West African church so that the Kingdom may continue to advance there. Dan is married to Megan and they have two young children.

Robert C. Prather, Jr., is the President of Vision Research which provides independent equity research to hedge funds and investment management firms.  Robert, his wife, and two daughters attend Park Cities Presbyterian Church in Dallas, TX.  They have been involved in numerous ministries at PCPC.  Robert has a passion for seeing BAM, specifically entrepreneurship training coupled with micro-finance, used as a tool to help the local church and church body in West Africa. 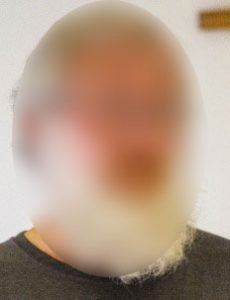 Frank has worked for the last 26 years in Muslim ministry. He served for 10 years in West Africa working with local leaders to plant churches. Out of that an initial denomination and partnership with US churches was formed. Frank is a graduate of RTS and doing doctoral studies with Miami International Theological Seminary. He teaches courses in pastoral training centers, works with training of elders, helps local leader form denominational structures, overseas western workers in the region, helps resource ministry in West Africa. His wife Cindy and he have four adult children. 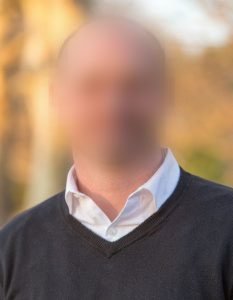 Jim serves as the chairman of the board for the West African Reformed Mission (WARM). Since 2000 he has served as the senior pastor of a church in the North East preaching, teaching, leading, and equipping leaders. Jim continues to travel, teach, and build relationships with national leaders and pastors in West Africa. In 2017 Jim and his family will be moving to West Africa to serve the national church as facilitator for a new center-city church planting work.