THE GOSPEL FOR THE UNREACHED

posted on January 30th 2016 in Uncategorized 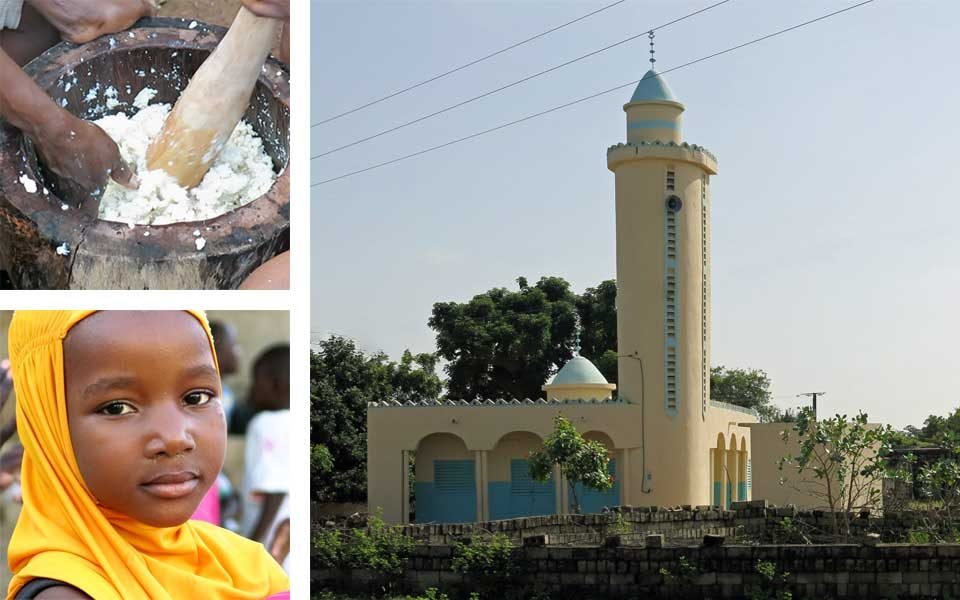 On a mission to encourage Christians in an Ebola-stricken country, one of our national pastors received an unusual invitation—one that made him hesitate. In his own words:

The following day the Muslim population invited me to lead them in prayer and this surprised me. I told them, “I am not a Muslim religious leader but a Christian.” This was their response: “Our imam is dead and we have not opened our mosque since that time. We have being praying in our homes since then, but seeing you Christians gathering and singing, we are challenged. We want to gather along with our Christian neighbours—in our mosque—and let you lead us in any form of prayer you know.”I felt strange—since the time that I had been saved by the grace of God, I had never wanted to enter a mosque again! I consulted the Christian friends who invited me to the community. They thought it was funny and ironic because the same Muslims had being disturbing them and persecuting them socially over the years. After some time of reflection I agreed with my Christian friends, and the following Sunday we had our service in the village mosque. The Christian brethren led the praise and worship, and prayer, and the Muslims just listened and kept on saying “amen” all the way through.I preached on the miracles of Jesus in the book of Luke (all of them). I just kept on reading and explaining briefly to them as they listened. The Christians were a bit bored during my sermon but you should have seen the faces of these Muslims!Later on, after I had returned home, one of the leaders of this community called me on my cell phone to tell me that every Sunday since I preached, all the village would come to their open-air gathering under the tree to hear the Word of God.