posted on June 30th 2016 in Uncategorized 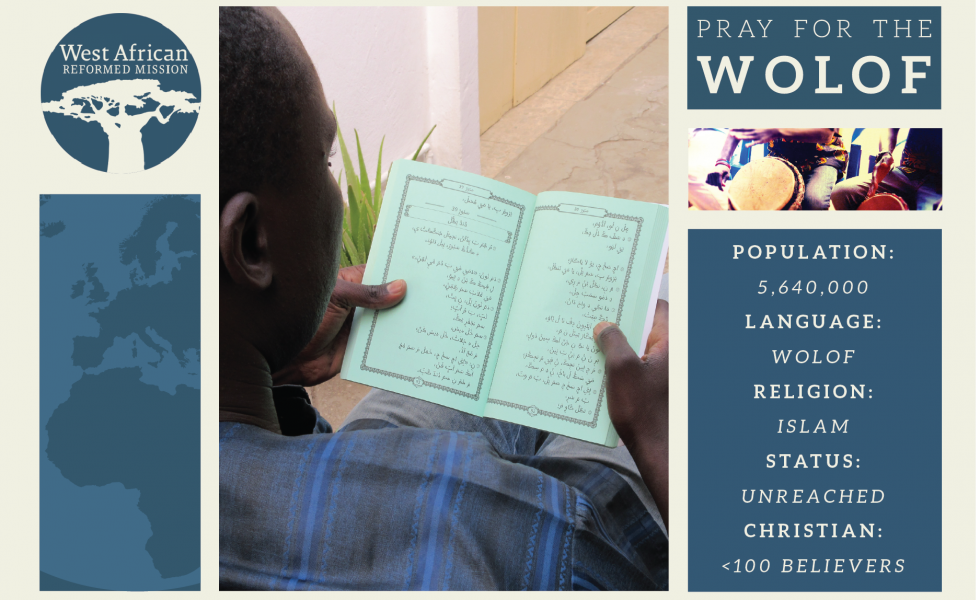 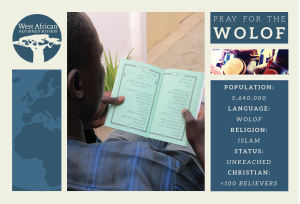 e of the very few Wolofs who have come to know Jesus Christ. Growing up as a young Muslim, I used to partake in Muslim traditions and rituals. I was taught that “Jesus is not Son of God, He did not die on the cross, the Bible is corrupted.” After meeting some Christians and learning from the Bible that I was a sinner who needed God’s forgiveness, I became convinced that Jesus was the Lord and Savior.

Fearful of being rejected by my family, I told myself, “I am going to wait until I become an adult, until I get a job, until I have a family of my own. Then I will not worry about where to sleep or what I will eat.” I decided to not profess Jesus, I would continue to be a Muslim until the time was right. But there was an emptiness in my life and I was afraid to die.

After eight years I could no longer ignore the calling of the Lord and accepted Christ. This brought me peace and joy even though I knew I would have to suffer for my faith. When I told my family that I was a Christian, they were furious and I brought them shame. For over a month I lived in a storage room of the church. I was on my own, but the Lord was faithful and never abandoned me.

Eventually my family accepted the fact that I was and will always be a disciple of Jesus, a Christian. As I look back, I can praise the Lord for the persecution because it purified my faith and enabled me to grow in Christ, so to stand boldly, and put my trust in him alone.

How to pray for the Wolof :

Visit here to sign-up for regular updates on work among the Wolof and Fulani people in West Africa.